He is a Director of NewSouthern Capital Pty. Ltd., a private equity firm he co-founded. Prior to joining CAL, he was a member of the Senior Leadership Team at Linfox and was a Consultant at the Boston Consulting Group. Rodney served on the Counter Narcotics Team of the British Embassy in Afghanistan and with the United Nations in Afghanistan, Sri Lanka, Pakistan and Iraq and started his career as an Infantry Officer in the Australian Army.

Rodney holds a BCom from the University of Melbourne, LLB from the Queensland University of Technology, MBA from the Wharton School, University of Pennsylvania, MPA from the Harvard Kennedy School, Harvard University and is a Graduate of the Australian Institute of Company Directors and the Royal Military College, Duntroon.

He is an admitted Lawyer to the Supreme Court of New South Wales, was a Fellow at Harvard University and named the 2005 Victorian Australian of the Year. In 2003, Rodney was awarded a Conspicuous Service Medal for his actions in the aftermath of the 2002 Bali bombings. 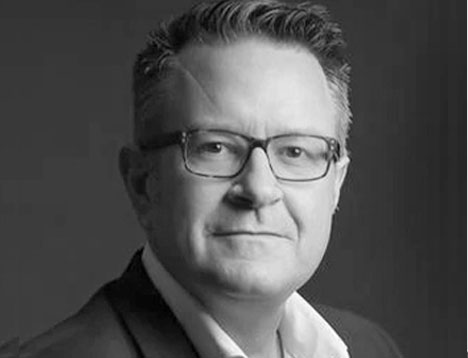