Prior to entering parliament, Richard was a general practitioner and public health specialist. He worked in Aboriginal health in the Northern Territory, on HIV prevention in India and in the drug and alcohol sector. 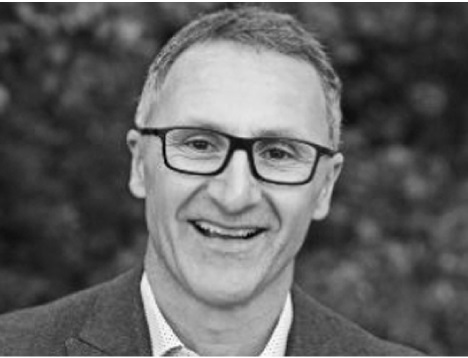