He was appointed an officer to The Order of Australia in 2010 for distinguished service to biomedical research, particularly in the fields of pharmacology and cardiovascular disease, as a leading academic and medical educator, and as a contributor to a range of advisory boards and professional organisations both nationally and internationally. 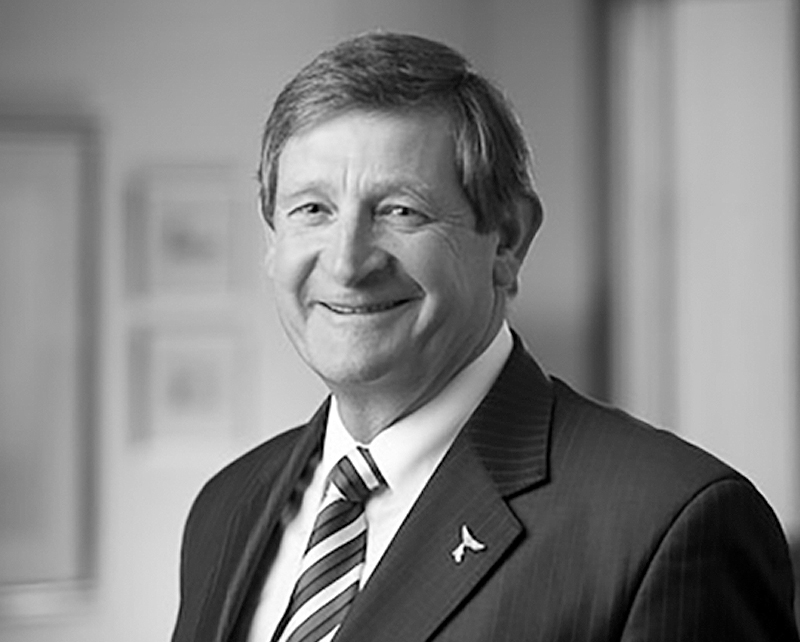