I have broad research interests in human and preclinical psychopharmacology. This includes assessing the effects of drugs on behaviour and brain function and development of novel therapeutics.

I am the Academic Director of the Lambert Initiative for Cannabinoid Therapeutics at the University of Sydney. This research initiative was established by the Lambert family in 2015 with an unprecedented philanthropic gift of $33.7 million to the University of Sydney. The Lambert Initiative explores the therapeutic potential of medicinal cannabis and cannabinoids in alleviating paediatric epilepsy, cancer, pain, addictions and mental health problems. We are also strongly involved in consumer education, regulatory change, compassionate access and the legal defence of people using medicinal cannabis on the grounds of medical necessity.

My other interests include examining the role of the neuropeptide oxytocin in the modulation of social behaviour and the use of oxytocin and its derivatives as novel treatments for addictions and social anxiety. I am involved in a spinoff company Kinoxis Therapeutics that is developing small molecules with oxytocin-like effects as novel therapeutics.

I am also interested in characterising the effects of novel emerging psychoactive substances such as synthetic cannabinoids, mephedrone and MDPV, and the use of pill testing technologies to minimise harm in people attending dance parties and festivals.

Finally, my lab also undertakes research in the area of human and animal pheromones and the neurobiology of the olfactory system.

Stay informed: An update on clinical trials and the important research in this space 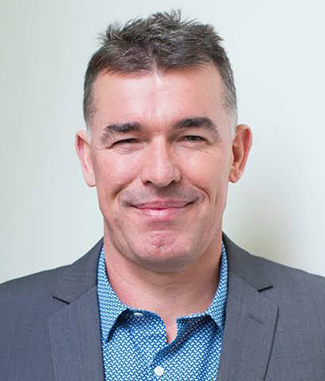