Cherry graduated from the University of Aberdeen with a BSc (Hons) in Pharmacology and subsequently the University of Strathclyde with a PhD in Cardiovascular Pharmacology.  She is a Fellow, and currently Vice President(Meetings), of the British Pharmacological Society and the Higher Education Academy, and a member of the IUPHAR Natural Products Section Committee.  Cherry spent over 20 years at Strathclyde as an academic involved in both teaching and research, before moving to the Robert Gordon University in Aberdeen in 2003 as a Research Professor, where she spent8 years as the Director of the multi-disciplinary Institute for Health &Wellbeing Research (2007-2015).  She is now the lead in Cardiometabolic Health Research and Co-Director of the Centre for Natural Products in Health, which focuses on the identification of novel  pharmaceutical and nutraceutical agents from plant, marine algal and food processing waste-derived sources.

Throughout her career Cherry’s research has focused on mechanisms underlying the pathophysiology and the identification of novel therapeutic targets of cardiovascular diseases; and one of the main threads has been the evaluation of the role of endogenous biological mediators as both the perpetrators of, and protective substances against, cardiovascular disorders. For the last 16 years her emphasis has been on the role of the endocannabinoid system in cardiac (ischaemia/reperfusion) and vascular (atherosclerosis, restenosis) injury and energy regulation in the cardiovascular system.  Her seminal paper on the cardio protective effects of CBD opened up her current research programme that focuses on the role of the putative cannabinoid receptor GPR55 in regulating cardiovascular physiology and pathophysiology and the role this receptor plays in the relationship between obesity, metabolic syndrome and the development of cardiovascular disorders.  Cherry has published over 80 full original articles, 200 conference proceedings, 7 invited reviews, 6 book chapters, edited one book and prepared 20 unpublished reports to industry.  She also has 3 patent applications and has given over 30 invited symposium lectures.

Around The World In 60 Minutes: Global Research Insights 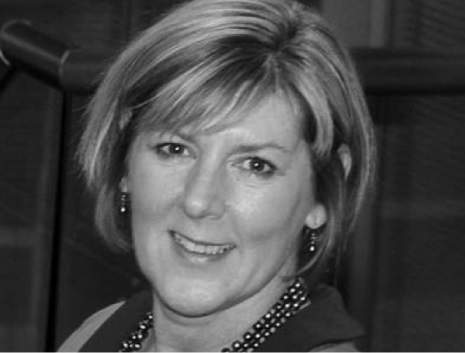