Mary-Anne Thomas MP was first elected to Parliament as the Labor Member for Macedon in 2014.

Prior to this, Mary-Anne enjoyed working across the public, private and community sectors, including as a communications executive at the Department of Premier and Cabinet, NAB, and Plan International.

Mary-Anne was appointed as Minister for Agriculture and Minister for Regional Development in December 2020, having previously served as Cabinet Secretary between 2016 and 2020, as well as

On a more personal note, Mary-Anne loves living in Kyneton, she is an avid reader who enjoys spending time with her family, and enjoying all that life in regional Victoria has to offer. As a member of St Kilda Football Club, she continues to live in hope of another Premiership in her lifetime. 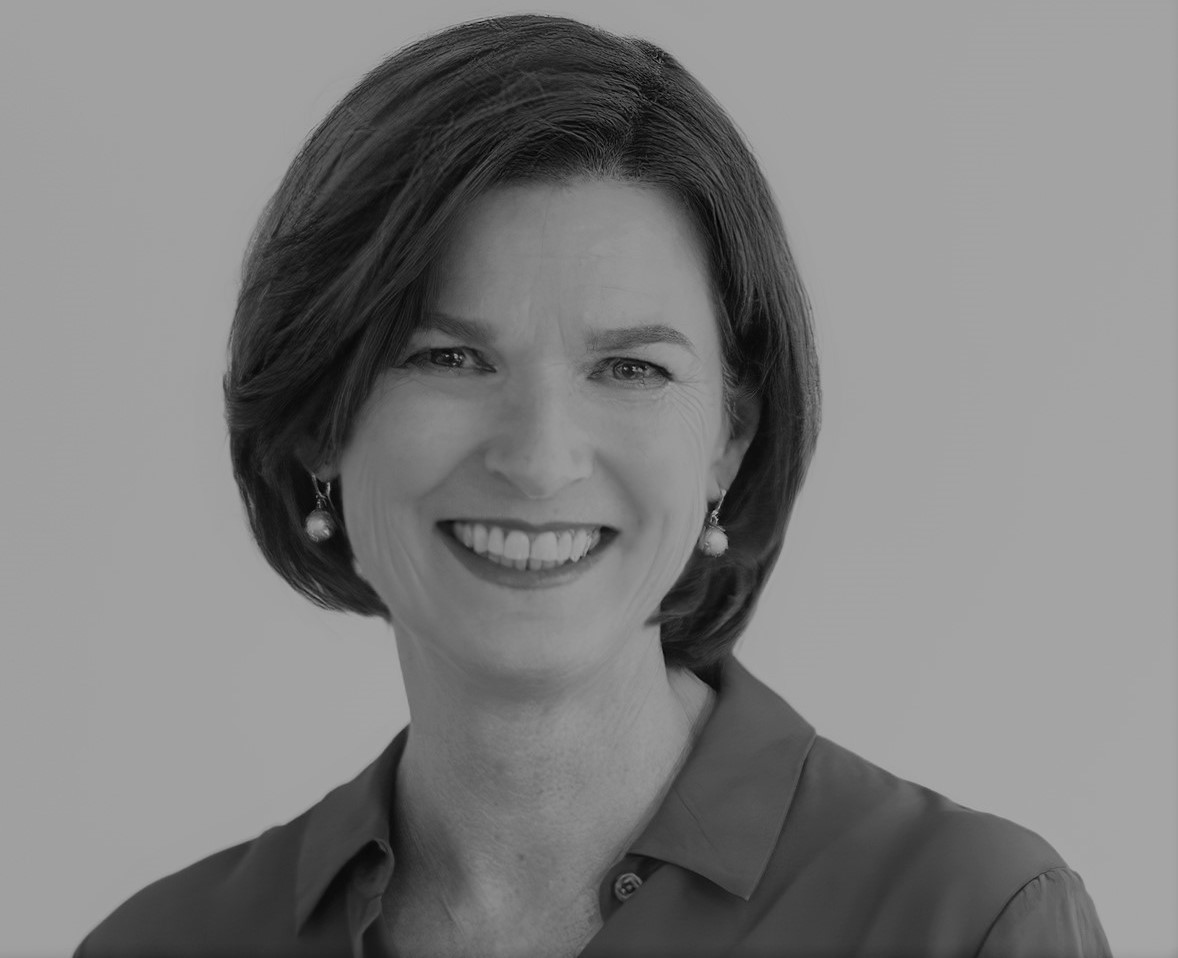