Amanda “Mandy” Drury is the Director of AJD Media, a boutique media and PR consultancy that caters to the specialised needs of the Australian medicinal cannabis industry.

She has had a 24-year media career working at the pinnacle of global business. She is currently an anchor with leading global business television network CNBC and has worked extensively with other networks such as Bloomberg TV, NBC, MSNBC and Australia’s Channel 7.

Mandy has interviewed political and business heavyweights such as Rupert Murdoch, Speaker Nancy Pelosi, Former President Donald Trump, Former US Commerce Secretary Wilbur Ross, Mitt Romney, John McCain and Jamie Dimon as well as the who’s who of Australian politicians and CEOs. She also co-anchored CNBC’s “The Call” with Former Director of the US National Economic Council, Larry Kudlow, in New York.

Working extensively in the Asia-Pacific arena, she has also interviewed and worked with Prime Ministers, CEOs, central bankers and finance ministers of the region. Mandy has also had the pleasure of interviewing personalities from the celebrity world, such as Kylie Minogue, Curtis Stone, Mike Tyson, and the Sharks from Shark Tank in the US.

In addition, Mandy is a sought-after moderator on the world stage. She has moderated conferences for organisations such as Credit Suisse, Charles Schwab, TD Ameritrade, Commonwealth Bank of Australia, Standard Chartered Bank, Reuters and LinkedIn, as well as for non-profits such as the United Nations on topics ranging from women’s issues, microfinance and climate change. She has also moderated events in emerging industries like New Frontier Data’s Global Cannabis Town Hall.

She is an alum of Melbourne University and has worked in New York, Tokyo, London, Singapore and currently lives in Sydney with her husband and two boys. 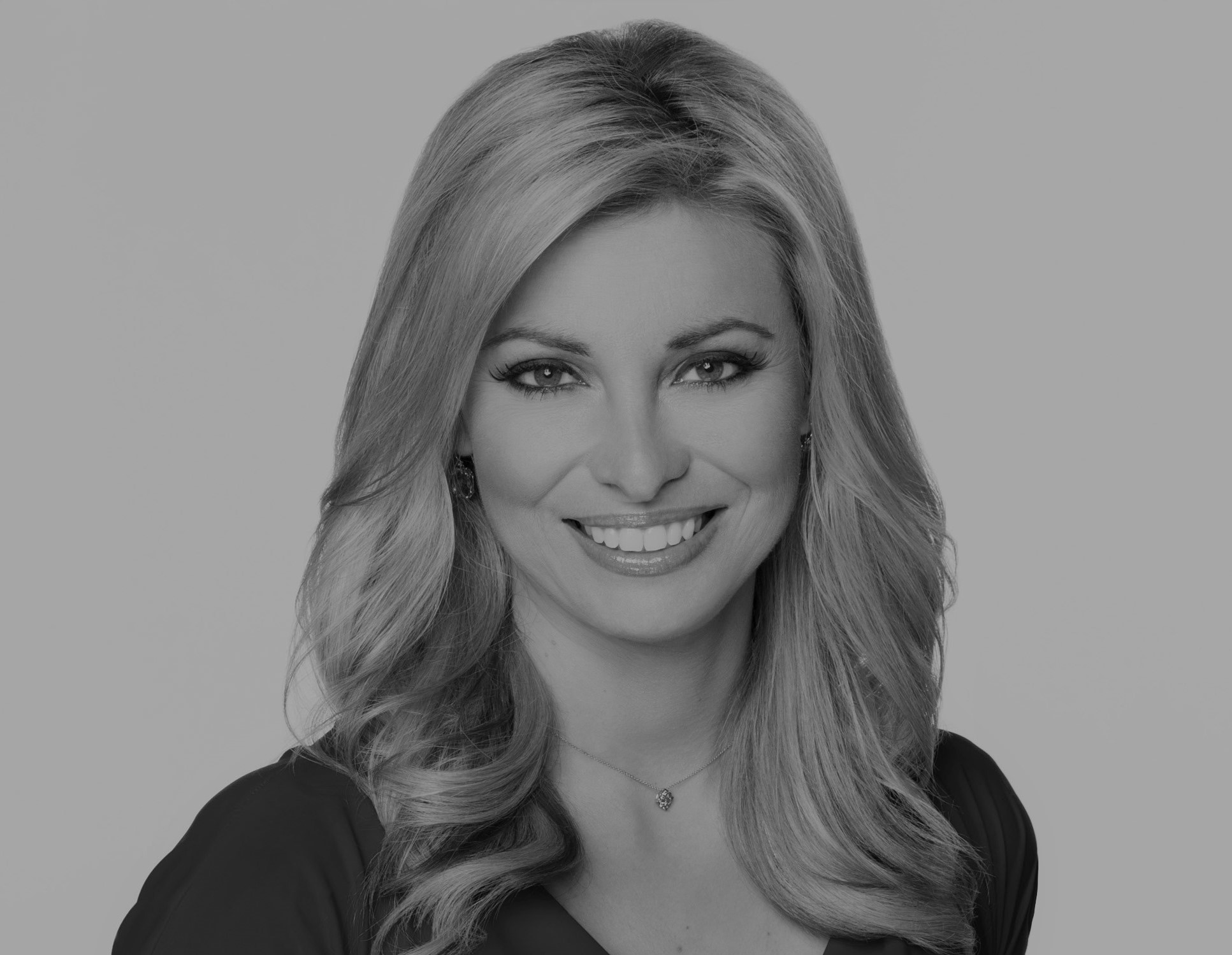