Adj. Professor John Skerritt joined the Department of Health in 2012 as a Deputy Secretary. Apart from being part of the Executive team of Australia’s Health Department, he also has line responsibility for the Therapeutic Goods Administration and the Office of Drug Control. John had a central role in advising government on the reforms to the Narcotic Drugs Act in 2016, which enabled the cultivation and manaufacture of medicinal cannabis products in this country.

He was formerly a Deputy Secretary for Primary Industries in the Victorian Government, Deputy CEO of a Commonwealth Statutory Authority, senior research manager in CSIRO and in industry joint venture partnerships. From 2009-2012 he was Chair of the Board of a global technical organisation. He has extensive experience in medical, agricultural and environmental policy, as well as regulation, research management, technology application and commercialisation.

John is an Adjunct Full Professor at three Universities, has a PhD and a University Medal from the University of Sydney, and is a graduate of the Senior Executive Programs of London Business School and of the International Institute for Management Development in Switzerland. He is a Fellow of the Academy of Technological Sciences and Engineering and a Fellow of the Institute of Public Administration of Australia (Vic). 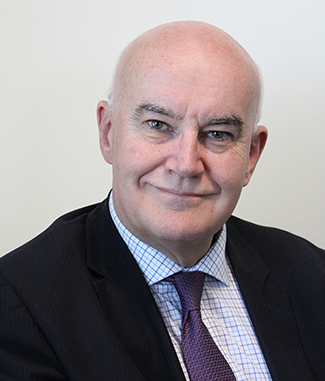